The SAGExpo demo has been updated with a few quick changes! 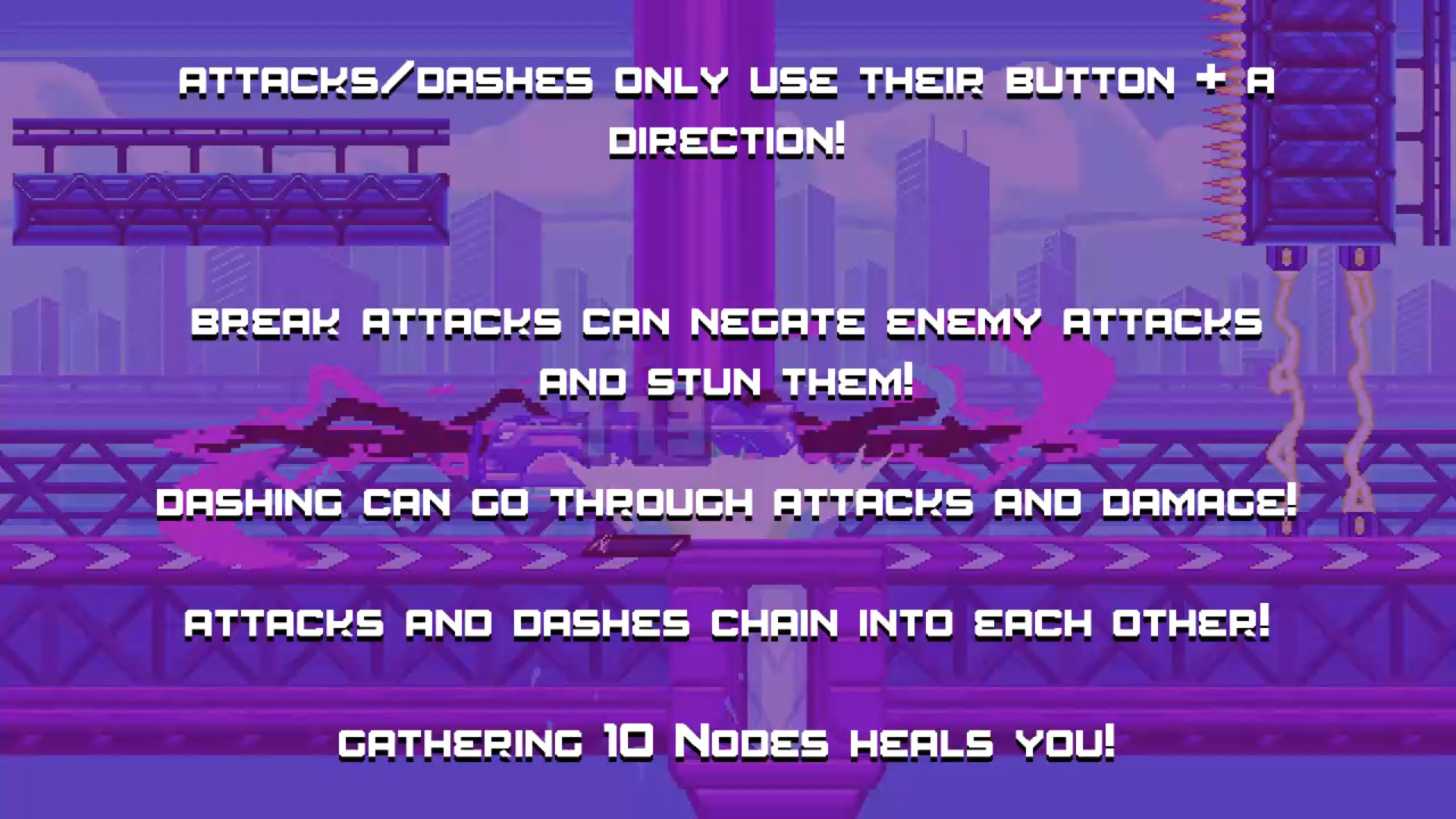 -Relaxed timing on triggering a dodge with dash

-During the second phase of the Aegis battle, it will be able to chain projectile-based attacks into each other

-An audio cue now plays when Resonance is maxed out

-When resonance is above 50%, Neon now generates shockwaves around them. The frequency of this is increased at 100%. 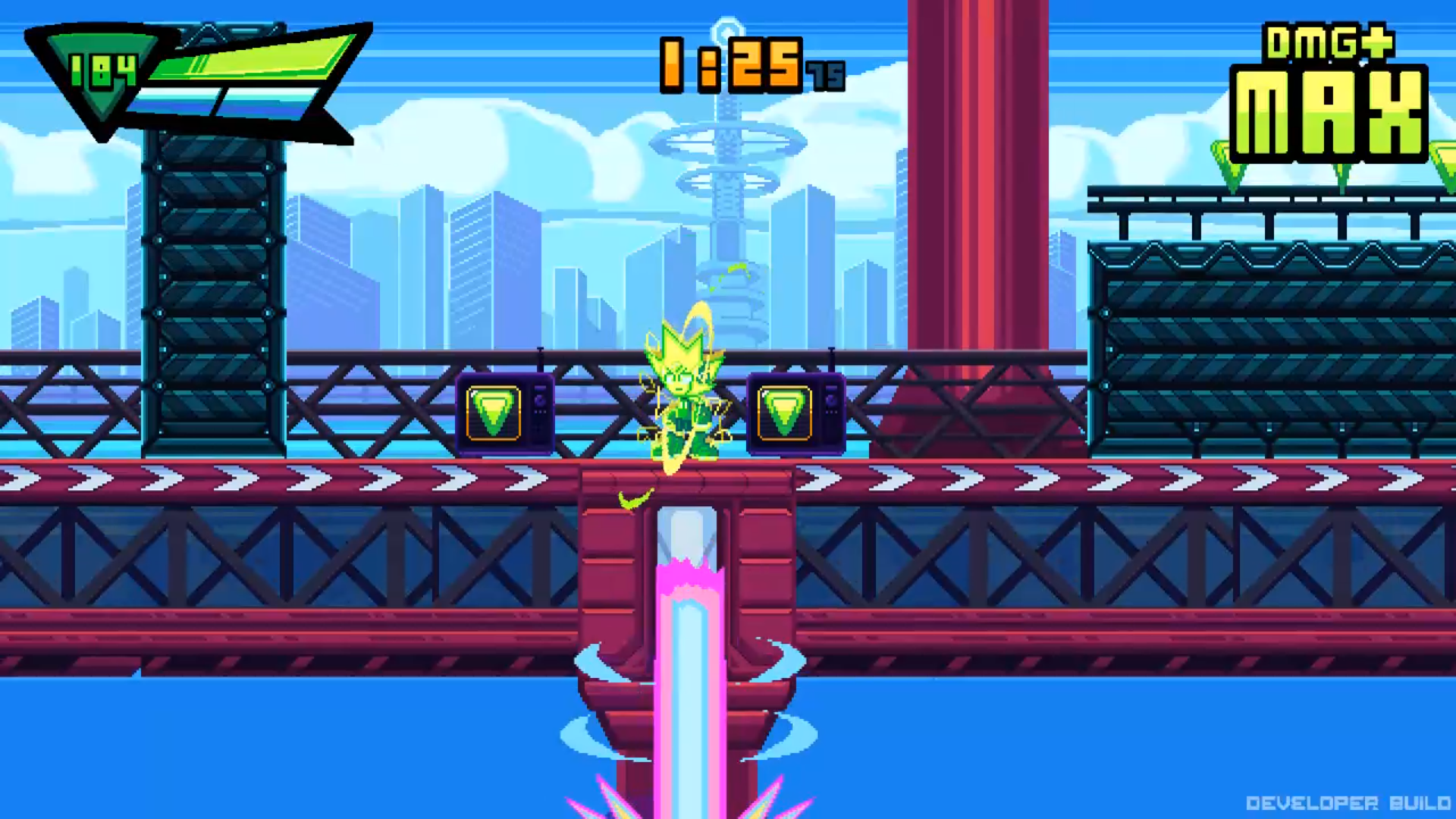 -Hitstop (time freezing when hitting something) no longer applies if you hit a currently armored target.

-The easter egg sound effect now plays less frequently, but is more likely to trigger when you KO enemies with Break Attacks while at max Resonance.

Goal of this patch was to try to make the game a smidge easier for those who aren't accustomed to this genre, as well as reduce the number of people getting stuck on the Aegis fight specifically. While those who finish the battle don't consider it hard, there's a dichotomy where people either figure out, or don't.  Hopefully these changes help out there! Also managed to fit a couple of refinements in, along with a couple quick tips available in the pause menu!

By the way, if you have time, be sure to send in feedback through the official playtest survey! 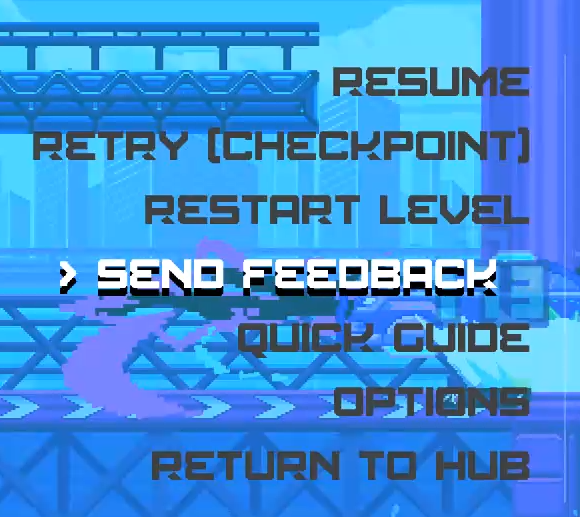 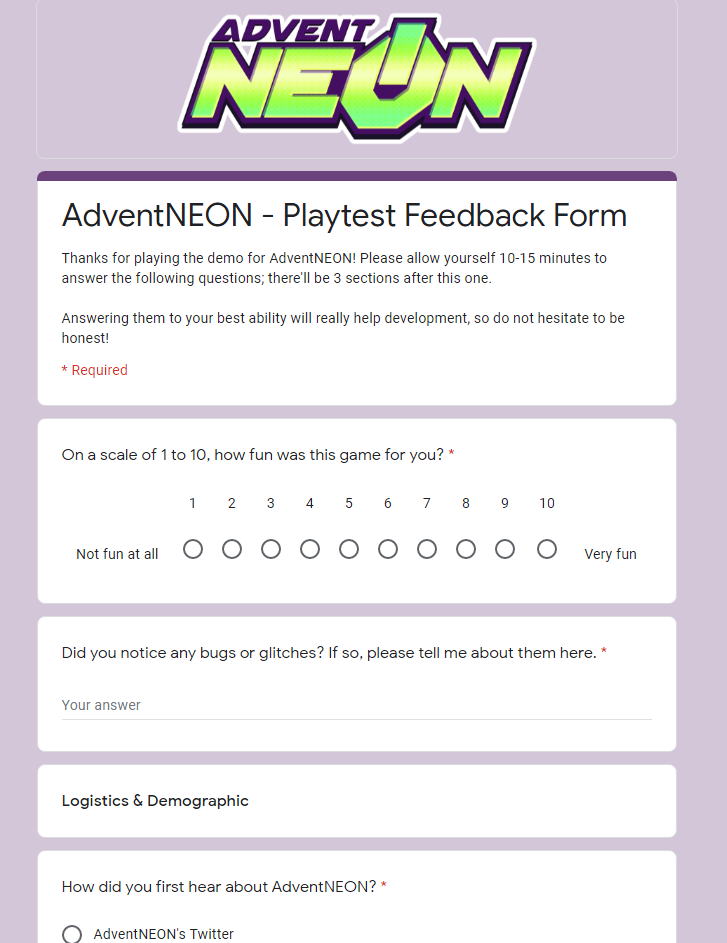