A downloadable game for Windows

Hyperactive 2D action platformer made by just me!

Tear up robots with lightspeed attacks and agility. Stop time, and transform when you reach MAX power! Exceed the limits you're used to, and hone Neon's ability to an instinct. Feel the power, in this solo-dev'd passion project inspired by legends like Sonic the Hedgehog, Dragonball, Super Smash Bros, Celeste, DMC and Megaman! 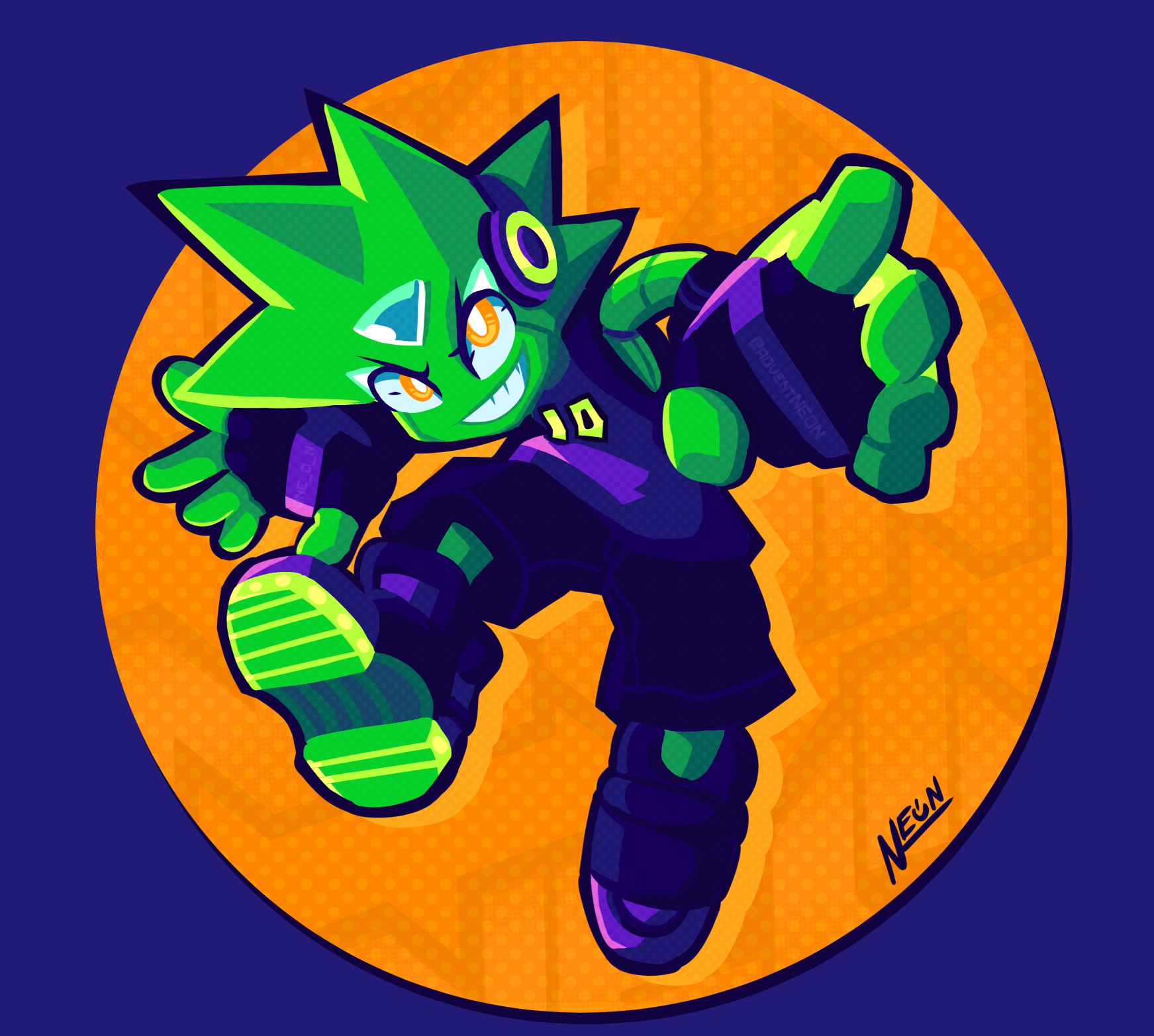 Advent NEON's got a large focus on simple to learn mechanics with a high skill ceiling, with lots of room for skill expression. Neon has a full platform fighter's moveset to achieve this. The experience should feel fun, whether you're new, a veteran, an ultra-optimal speedrunner, or someone just looking to wavedash! Some of these mechanics include: 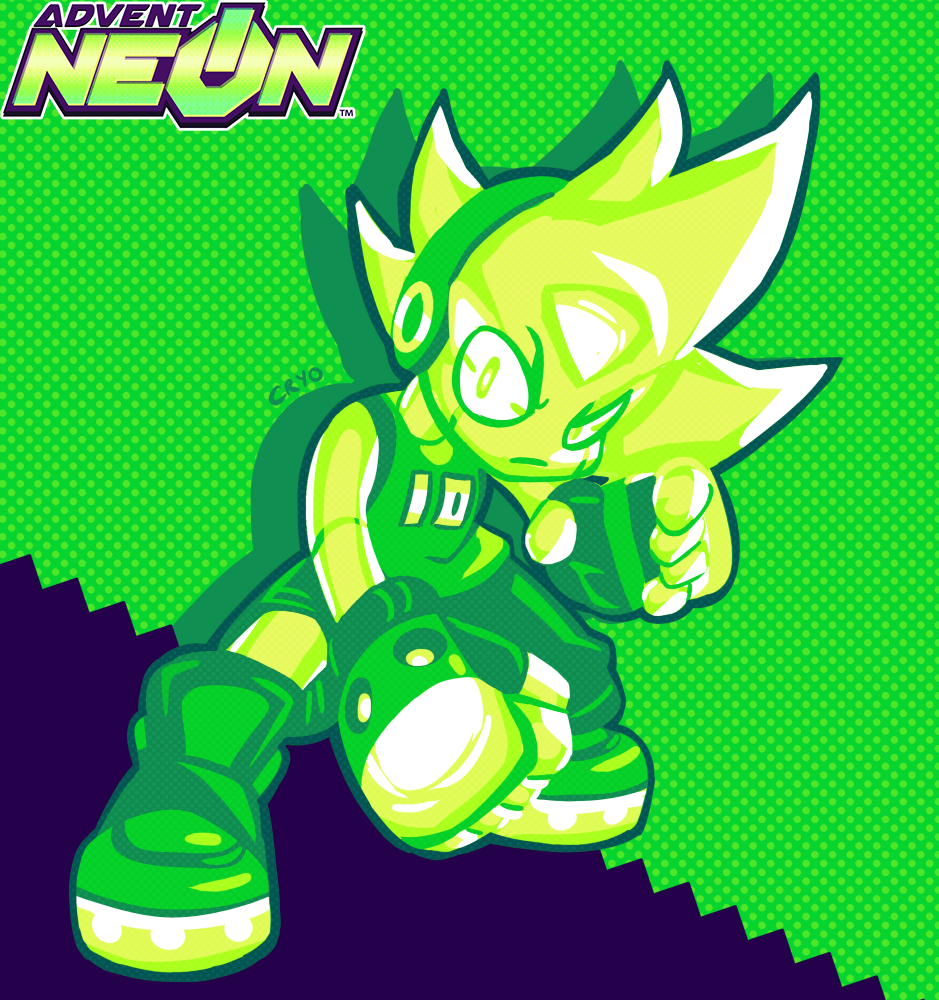 if you make a browser version, your so fucking op

I have a cool power-up idea lol : so basically... ya have infinite dashes so u can pretty much dash through the air lol

hope this idea helps in some way :)

Will this be on Mac?

hey cryo can you tell me why the website version of adventneon wont get anymore updates? and im on chromebook.

Two reasons! First, the final game will be a downloaded paid game. The web demo only served to give more people a taste of the game. 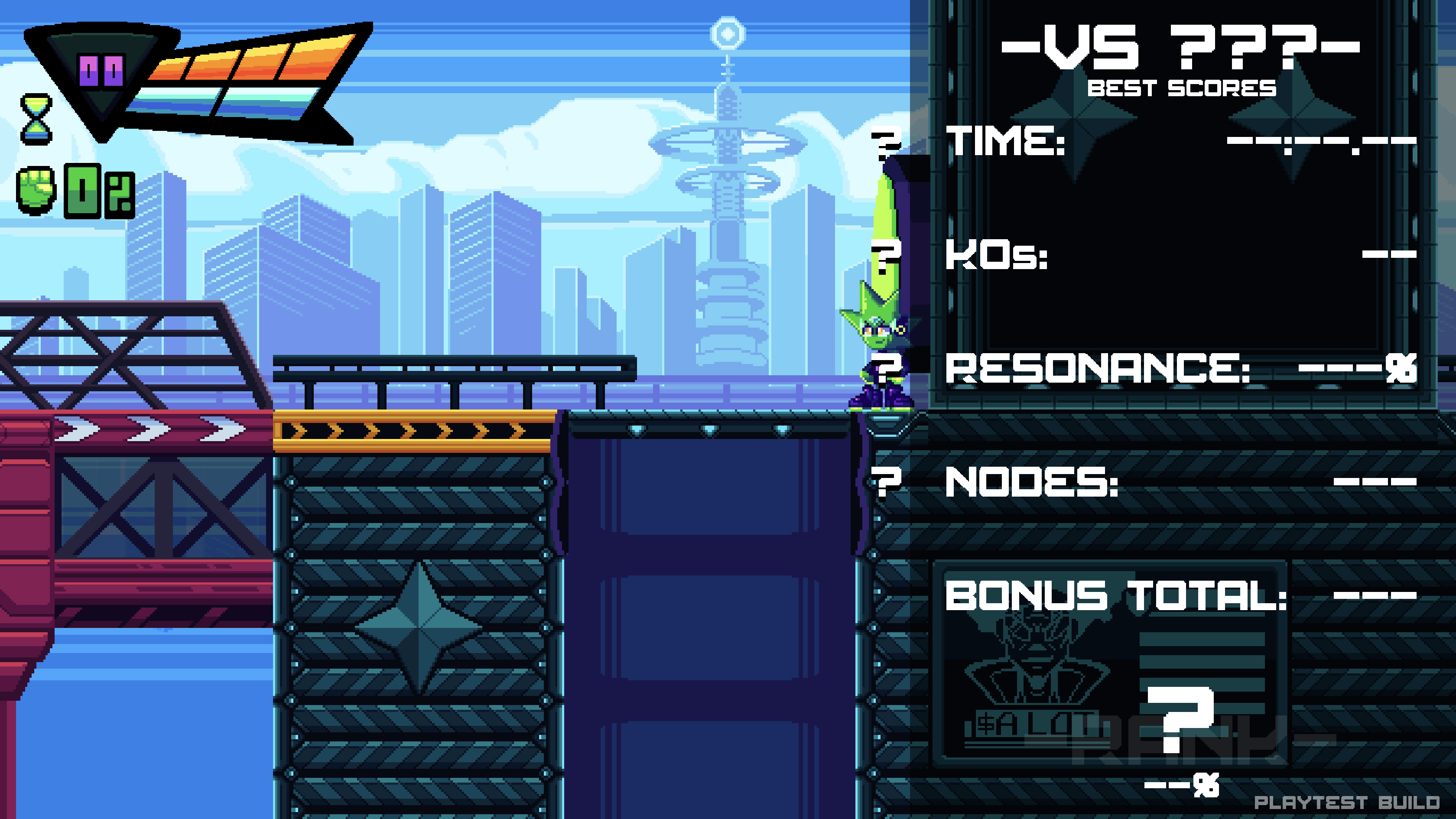 Nice work unlocking the new level! However I ask that you not post screenshots of the new bonus level here yet as to not spoil players too soon, so I unfortunately deleted the other two posts.

Cé te pasa/what is wrong with You

I honestly had an amazing time playing this game. Usually I just play games for content, but this was just an amazing advent.

How do you interact

disable up to jump?

Wishlisted It On Steam! 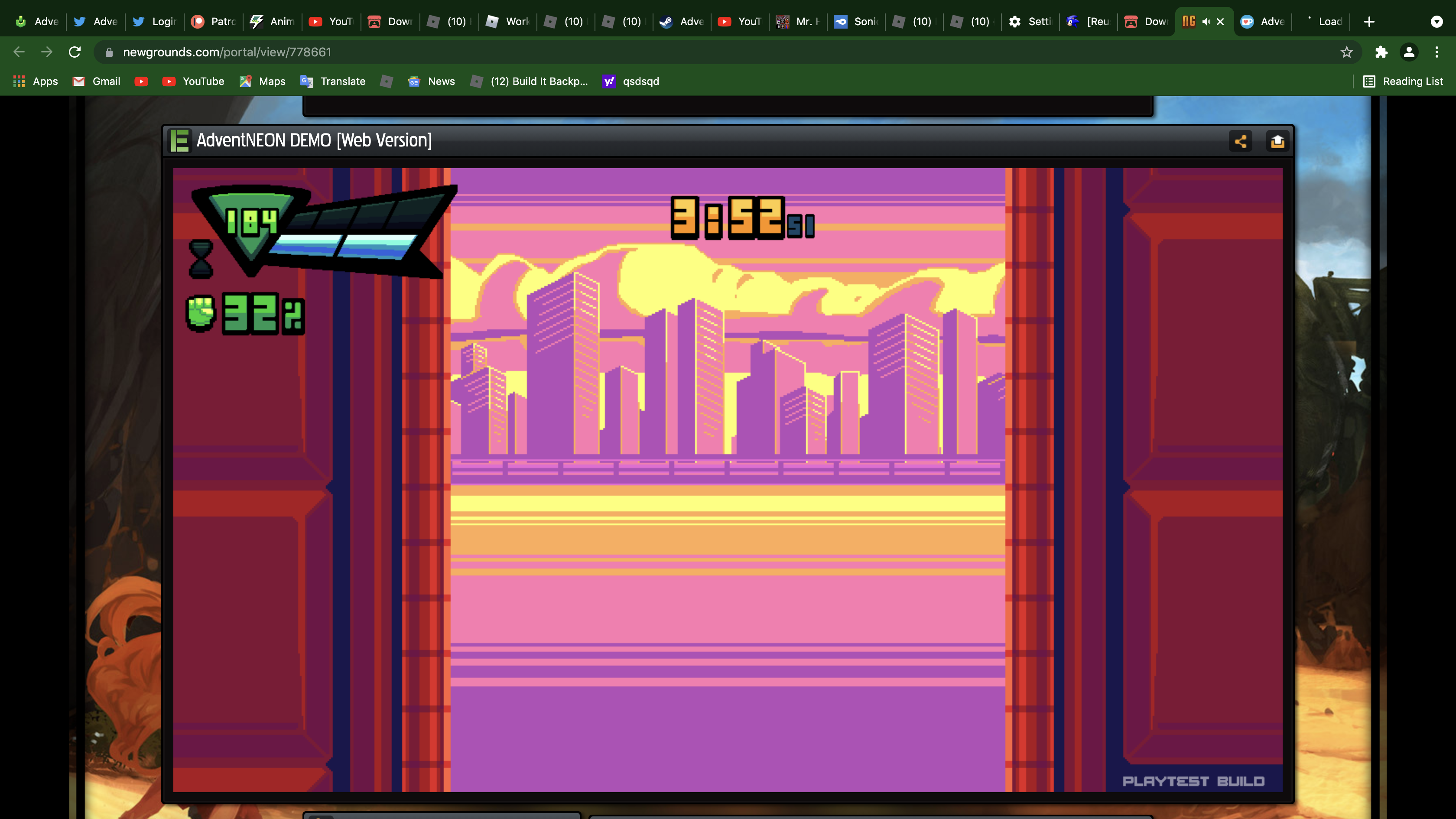 I litterly got all the way down

check them on crazygames version

Its A Really Good Game You Should Play :)

very cool game, didnt expect so much to be packed into this demo

can you please relaease game on new grounds  too

Disable Up To Jump

They tell you many times that your game has a sonic aesthetic?

They tell you many times that your game has a sonic aesthetic?

no. i havent checked a while.

neonfan how did you got banned from game jolt

So I came across a funny mod in Friday Night Funkin and a character broke the fourth wall to advertise their world. I gave it a go and holy FUNK is it amazing!

It's like Freedom Planet except not FP and is definitely a new concept.

Just as the bolded sentence says, the game is hyper action packed and a beat 'em up. You don't even need to wait for the enemy attack and it jumps you straight into the fight! With the police on the line, a green speedster on the run and a mysterious facility that we've yet to know, it is sure to keep the platformer era a new take.

The game lets you play as Neon. pretty obvious. However, a taste of speed and attacks, all in which spices the game and, of course, allows you to combo. With a Break attack, it stuns enemies alongside the mechanic of a counter when an enemy is about to hit you. It does seem like (as usual) a sonic inspired game, but I would treat this as something else than a fan-made take of the platforming times. Oh, and a dude in the Tutorial is lit fam.

The Design that Questions the Story.

While we don't know the story just yet, the fact that the popo wants you to be stopped does raise a brow. Not only that, but the way the facility's logo looks sinister interests me. Wonder where this'll go, but I don't think it's because of Emeralds, Dr. Eggman.

P.S. I wish listed this and downloaded it in Steam, hope for the best!

Reply
Zardy the scarecrow131 days ago

excuse me? the gamepad controls don't work for me,

How do you get the updated version

There Is No Updated Version

ok there is now

omg i love this game!

was it inspired by sonic?

if it is then you made it way better!

I keep downloading and it keeps saying removed...any help

Have To Be On Windows

HOW DO I START THE LEVEL EWBJDNJKMDNMKEHNKJm

Disable up to jump, to access a level you must press the up button. Up to jump won't allow you to do that.

If you did put the up to jump setting then turn it off then press up/W key to enter the map and change it back if its another problem than this will not help you.

I played the web demo and It's awsome! and also, do you plan on making a console port? or will it be windows only?

never knew i could rage like that. really enjoyed this game. hope yall enjoy the video :) 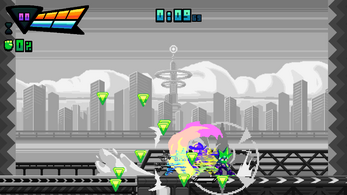 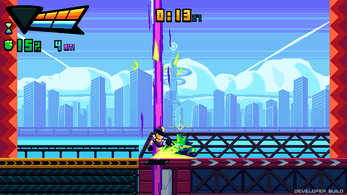 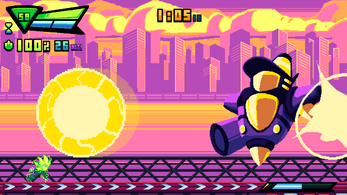 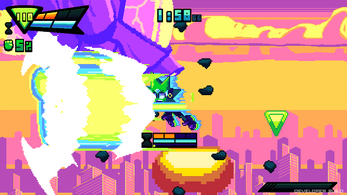 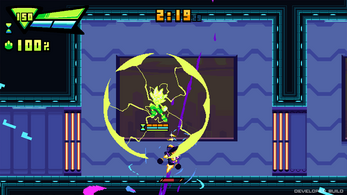 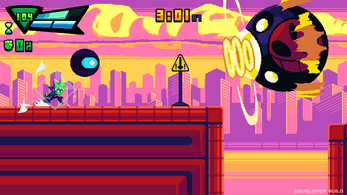 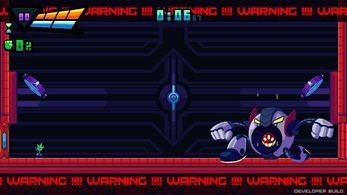