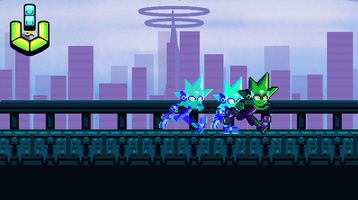 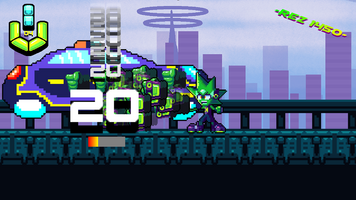 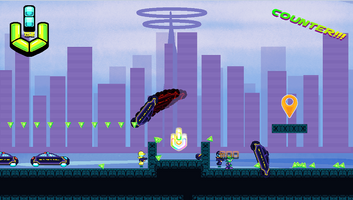 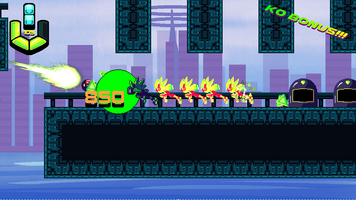 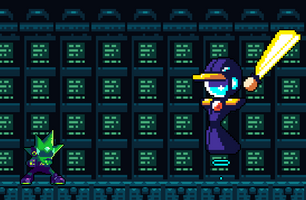 Thank you all for the support so far! Since the previous update, I've done even more refinements to Neon, the enemies and Neopolis as a whole! I'll give you a brief rundown of the changes this time, but they are pretty significant overall.

-Visually updated every one of Neon's poses, animations and expressions 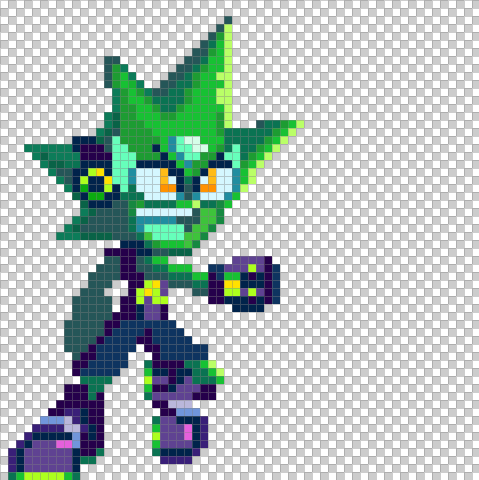 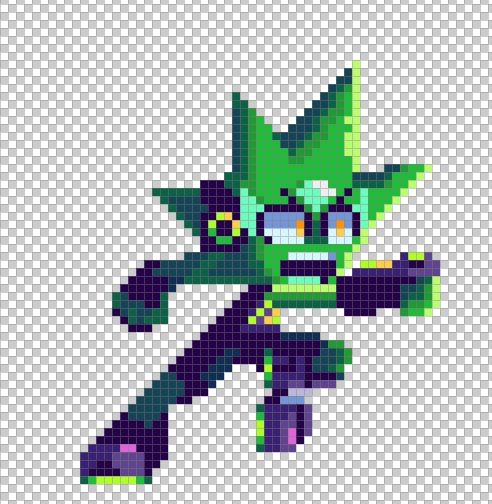 -Visual language for hostile attacks and projectiles are now yellow.

-Melee enemies can now swing their weapon at you.

-Added minibosses with a new OST

Again, thank you guys for the continued support! I really appreciate it, as it's taken everything just to get this far. If you want to try out this new update, download the attached zip, or download it from the game's main page!